True Character Comes From Within.

Sara Crewe, the plucky daughter of a Victorian explorer, grew up among the music and magic of the African bush. But when she gets shipped away to an English boarding school, she must summon the courage to face industrial London and a cantankerous headmistress. When disaster strikes, only her imagination and faith in herself can help her through. Frances Hodgsen Burnett’s classic book has been staged and lavishly set to music by Broadway composer Andrew Lippa in this sophisticated retelling. Experience the magic of story-telling and a lush, textured soundtrack that hops across continents—and hearts—with the speed of a steam engine and the determination of true princess. Starring Broadway actress and Atlanta native Emerson Steele, A Little Princess delivers something to cherish from the youngest dreamers to explorers of all ages.

“We need this kind of family musical to bring parents and children to live theatre!” — Talkin’ Broadway 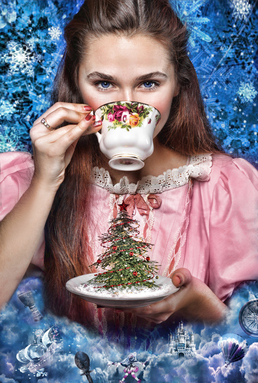