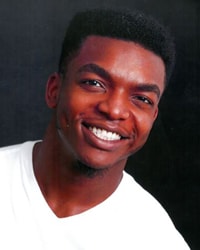 JONATHAN BRYANT (Ensemble) is a well-known dancer/choreographer/instructor in the commercial world of dance in Atlanta. He has been featured in TV shows like “The Originals” and “Braxton Family Values” and movies including the HBO film Bessie and the soon to be released film Billy Lynn’s Long Halftime Walk. After his Atlanta theatre debut in the Atlanta Lyric’s production of the well-reviewed Dream Girls, he makes his Theatrical Outfit debut with In the Heights.