Before there was Br’er Rabbit, there was High John the Conqueror.

The Adventures of High John the Conqueror is an evening of family-friendly stories written and directed by Rob Cleveland. July 25 – August 12, 2012 at the Balzer Theater at Herren’s. Starring Rob Cleveland and Eric J. Little.

The Adventures of High John the Conqueror is an evening of stories and music celebrating one of America’s earliest and least known folk heroes. High John was born on slave plantations and served as an inspiration for those who needed it most. In the company of other trickster characters such as Anansi and Br’er Rabbit, High John will delight audiences of all ages. 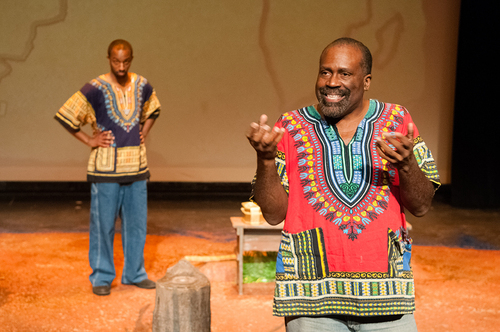 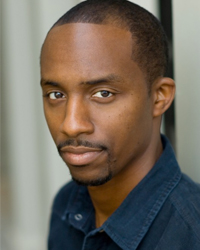