C.S. Lewis On Stage captures the personality and fiction of the author of The Chronicles of Narnia, The Screwtape Letters, and subject of the Anthony Hopkins film Shadowlands, an Oxford don who could make his audience think as deeply as he made them laugh.

Over three decades C.S. Lewis On Stage has been performed internationally including appearances at The John F. Kennedy Center for the Performing Arts, Harvard University, Yale University and at Oxford University (by invitation of C.S. Lewis’ stepson, Douglas Gresham). 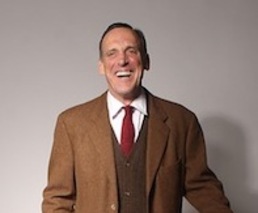