THE GIFTS OF THE MAGI

It is Christmas in New York, but for two young lovers, Jim and Della, the prospects are bleak, as both are out of work and penniless. But as those familiar with the famous O. Henry story are aware, their dilemma is solved when both part with their most precious possessions (she her beautiful long hair, he his heirloom pocket watch) in order to buy presents for each other thereby creating, at least for a magical moment, an aura of warmth and giving in the cold, impersonal winter city. In addition to their story there are glimpses of various city folk (played by the same two performers) going about their holiday business, and the hilarious plight of a cheerful bum named Soapy, who wants only to get arrested so he can spend the night in a cozy cell, all gracefully enhanced by tuneful songs and neatly tied together by a newsboy-narrator, Willy, who adds his own melodious contribution and informative observations to the delightful proceedings. 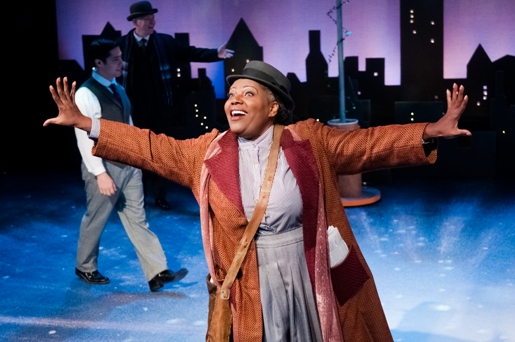 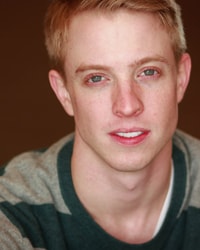 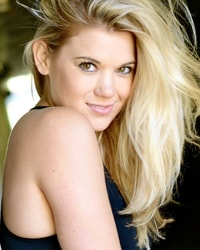