On November 14th, 1998, members of Tectonic Theatre Project traveled to Laramie, Wyoming, and conducted interviews with the people of the town about life and faith in the aftermath of the brutal killing of gay university student Matthew Shepard. Over the next year, the company would return to Laramie six times and conduct over 200 interviews. These texts became the basis for the acclaimed play The Laramie Project. Ten years later on September 12th, 2008, Tectonic returned to Laramie to try to understand the long-term effect of the murder and found a town wrestling with its legacy and its place in history. In addition to revisiting the folks whose words riveted us in the original play, this time around, the company also spoke with the two murderers, Aaron McKinney and Russell Henderson, as well as Matthew’s mother, Judy Shepard. The Laramie Project: Ten Years Later is a bold new work, which asks the question, “How does society write its own history?”

Theatrical Outfit’s staged reading features acting company members from our repertory productions of Our Town and The Laramie Project on the shared repertory set.

“A teriffic piece of theatre, history, and life … nothing short of stunning.” – New York Magazine 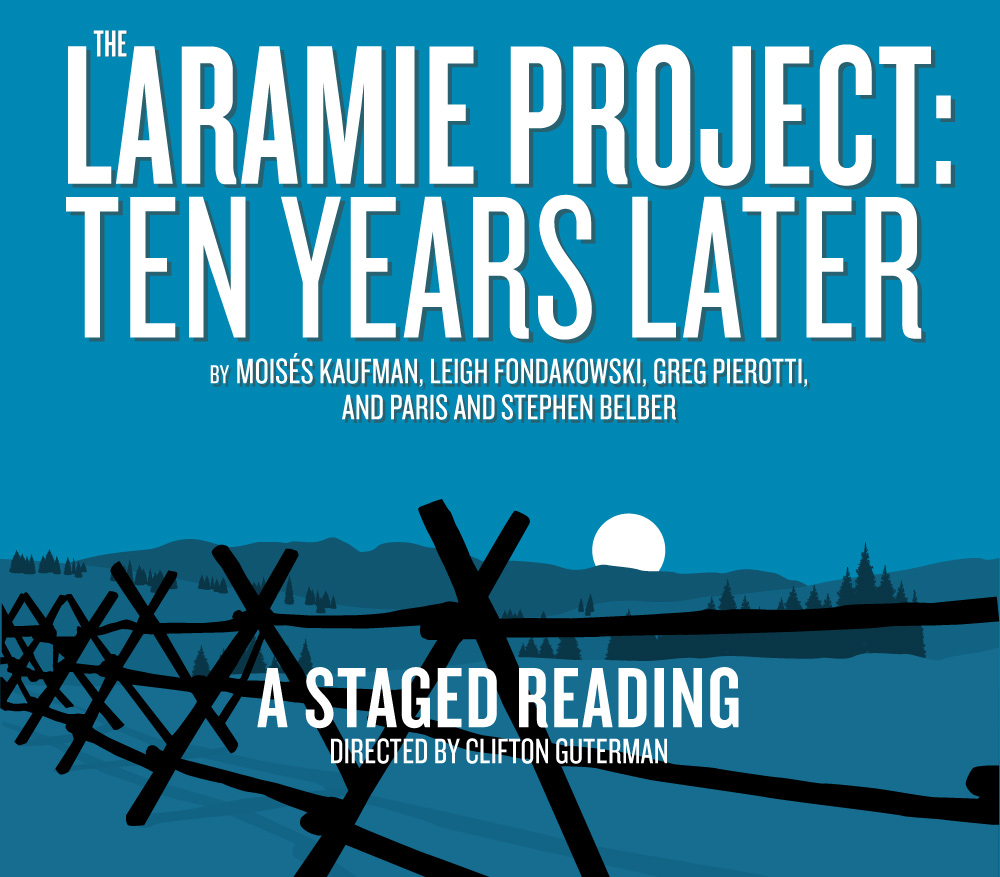 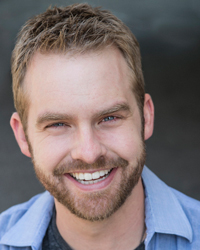 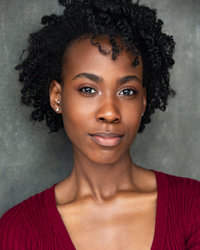 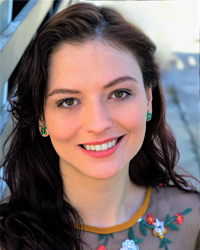 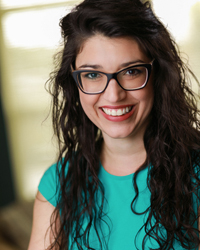 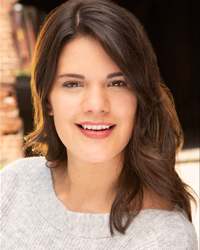 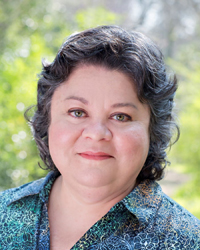 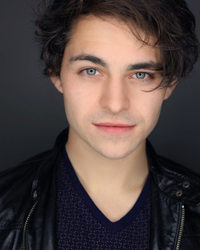 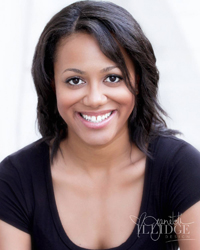 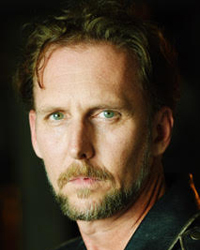