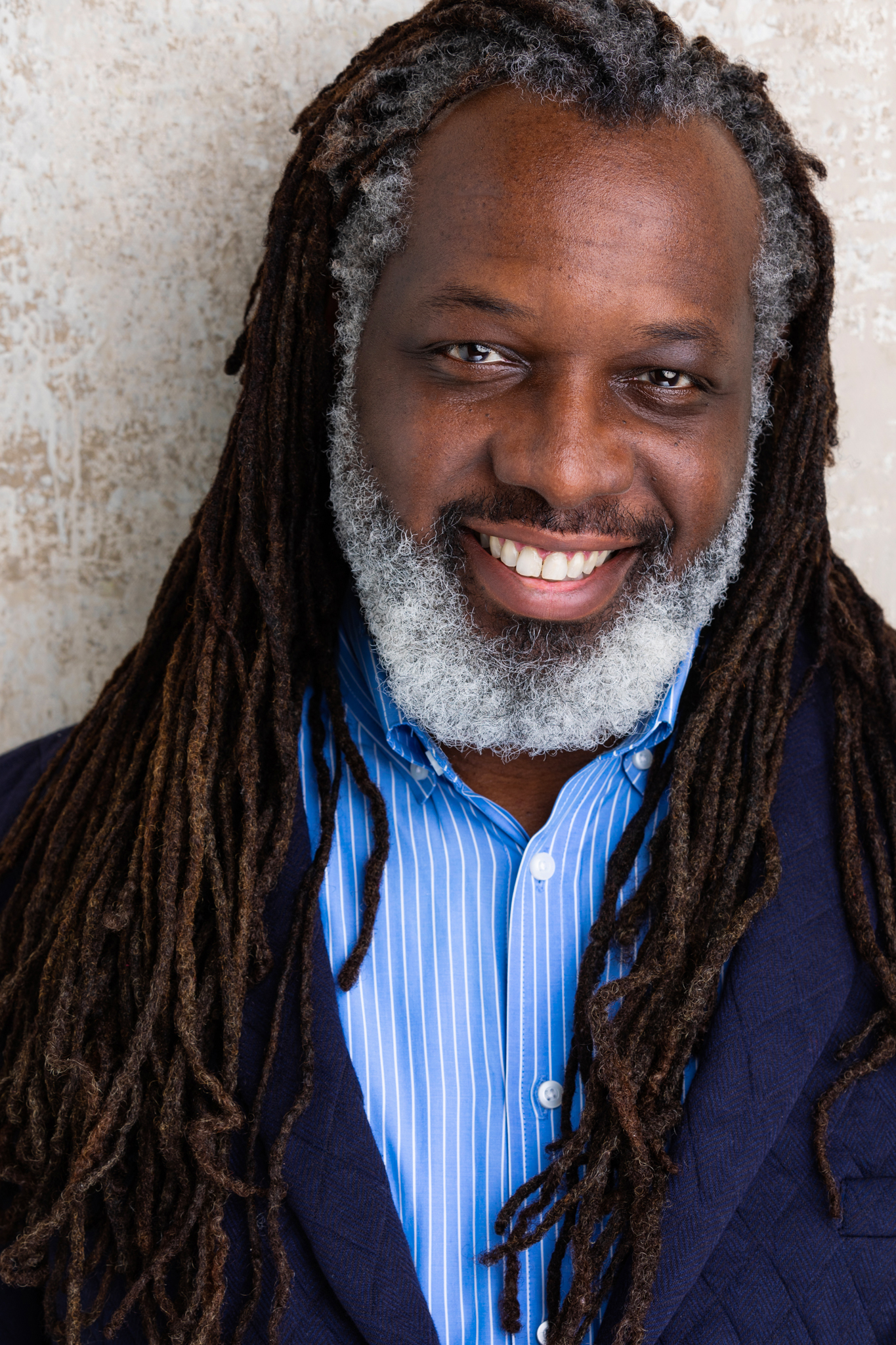 Addae Moon is an Atlanta based playwright, dramaturg, director and cultural worker. He is the Associate Artistic Director at Theatrical Outfit, an Artistic Associate with Found Stages Theatre and a co-founder of the performance collective Hush Harbor Lab. Addae has served as a resident dramaturg with Working Title Playwright’s Ethel Woolson Lab. He was the recipient of the 2015 International Ibsen Award for his dramaturgical work on the project Master Comic and the 2014 John Lipsky Award from the International Museum Theatre Alliance (IMTAL) for his immersive play Four Days of Fury: Atlanta 1906. Addae was also a member of Alliance Theatre’s 2015-2016 Reiser Artists’ Lab as co-writer on the immersive project Third Council of Lyons with Found Stages. His recent immersive co-collaborations include Frankenstein’s Ball (2019/2020) and Frankenstein’s Funeral (2019) both with Found Stages. As the former Literary Manager at Horizon Theatre Company, he served as dramaturg on the early development projects for Marcus Gardley, Lauren M. Gunderson, Tanya Barfield and Janece Shaffer. Addae received his BA in Theatre Arts from Clark Atlanta University and an MFA in Playwriting from the Professional Playwright’s Program at Ohio University. He is also a member of Literary Managers and Dramaturgs of America (LMDA) and The Fence Network.