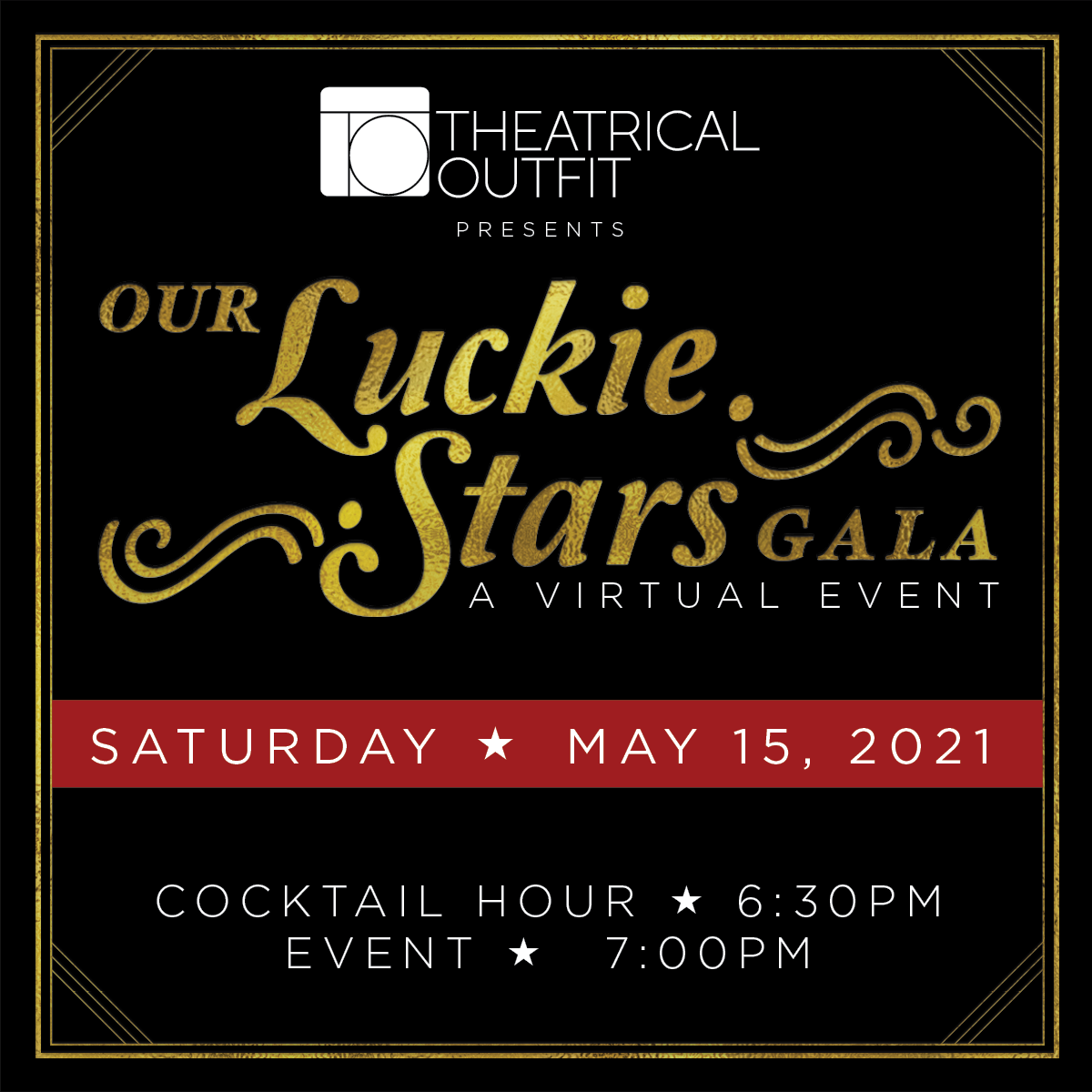 Join us from the comfort of your home for the annual OUR LUCKIE STARS VIRTUAL GALA – a fun evening of homemade cocktails, fabulous auction items, and lots of surprises! 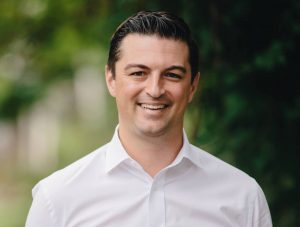 Since 2018, Amir Farokhi has represented “The Heart of the City” – Downtown, Midtown, Old Fourth Ward, Inman Park, Poncey-Highland, and Candler Park – on the Atlanta City Council. His work on Council has focused on increasing civic participation among residents, improving infrastructure, addressing economic insecurity, and lifting up Atlanta’s arts and culture ecosystem. In 2018, he was instrumental in doubling annual funding for the City of Atlanta’s Office of Cultural Affairs. Amir, the first Iranian-American elected in the South, is a native of metro Atlanta. He and his wife Julie, live in the Old Fourth Ward with their newborn daughter and two cats, Mr. Buggy and Penny, and dog, Roxie. 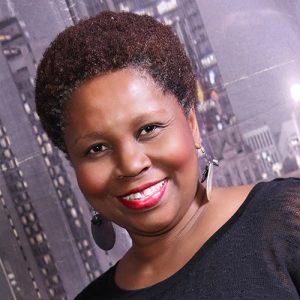 This special event will feature the vocal stylings of the incomparable Terry Burrell accompanied by the extraordinary S. Renee Clark on piano.  These talented TO favorites will turn your living room into the best blues club in Atlanta as they channel the iconic sounds of Billie Holiday throughout the evening. But that’s not all!  Joe Gransden and his Big Band horns will be bringing the sounds of New Orleans to Luckie Street, in a special performance like you’ve never seen them before!
SUPPORT & FUNDING