THE WOLF AT THE END OF THE BLOCK 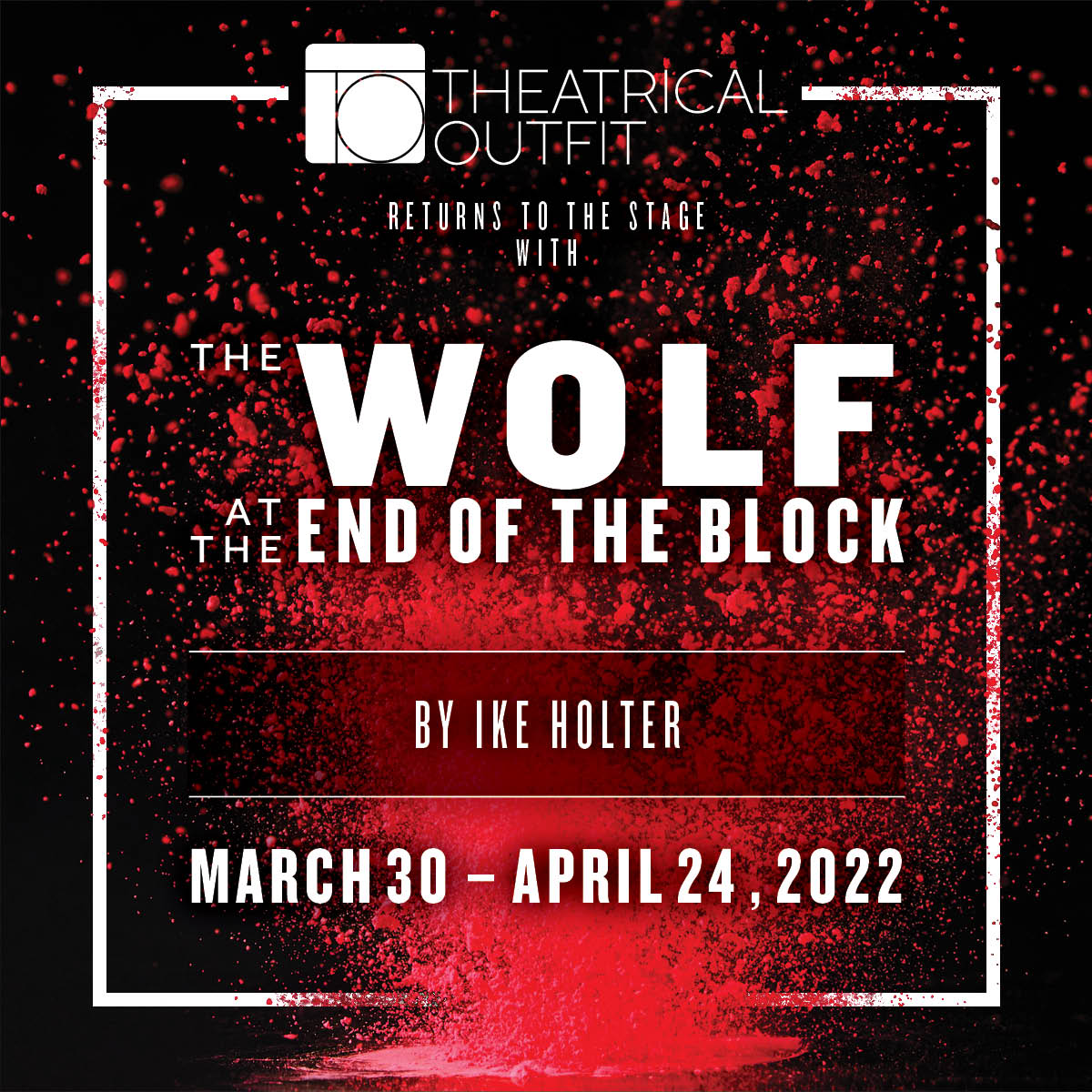 “From the first moments of the play we are pulled in, and we remain enthralled throughout.” — Chicago Reader

Have you ever entered a world where nothing is as it seems? Abe, a resident of the Rightlynd neighborhood of Chicago, seeks justice after a mysterious, late-night attack at a boarded-up bar. In the next 48 hours, the neighborhood digs deep into escalating mystery, working against time to separate fact from fiction. But as the clock ticks down, the media gets involved, and what began as a simple mystery quickly twists into a personal, pointed and political thriller. A modern-day neo-noir, The Wolf at the End of the Block is “A Modern Masterpiece” (New City).

Receive Exclusive Perks When You Purchase A VIP PACKAGE 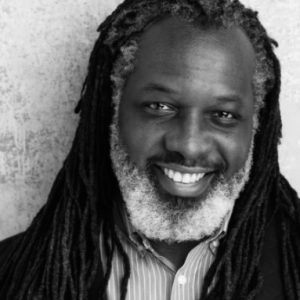 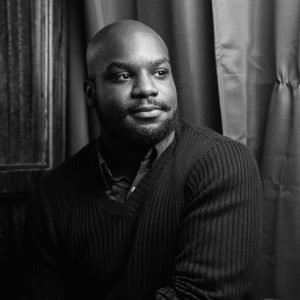 *Appearing through an Agreement between this theatre, Theatrical Outfit, and Actors’ Equity Association, the Union of Professional Actors and Stage Managers.

+ Appearing through an Agreement between this theatre, Theatrical Outfit, and Stage Directors and Choreographers Society